Zombs Royale is a multiplayer io game with battle royale gameplay. He was inspired by Fortnite and PUBG. You must try to survive as a last standing warrior against hundreds of other online players. You must interact with various objects in the world to collect supplies to survive. 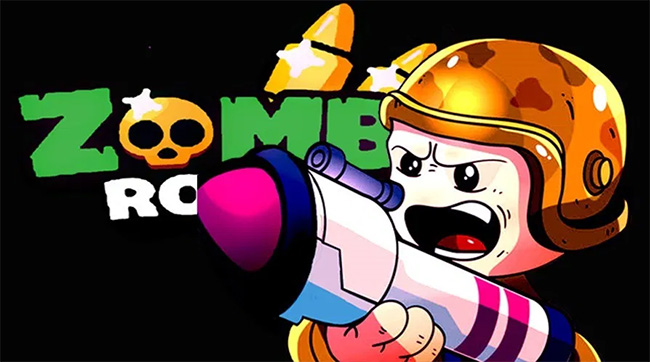 Search for weapons and food and try to eliminate as many other players as possible. You should also watch out for poisonous gas that is often played on maps and makes the playing area smaller - if you get hit by gas, you will eventually die. Think about your strategy and try to survive at all costs. This game requires skill, fast response and perseverance! Become the Zombs Royale champion today!

The game you can find in ZombsRoyale.io is similar to Surviv.io and our other Battle Royale games. Be sure to try them too!