In the game, your worm will follow your mouse cursor, it will only control the direction the worm is going, but you cannot stop your worm. You can also left click to increase the speed of the worm as long as you keep it, but keep in mind that this ability will partially deplete your existing score.


Wormate io is a Slither style game with a twist. This game has power-ups, more customization and great food graphics to make them better even for the most demanding worms. 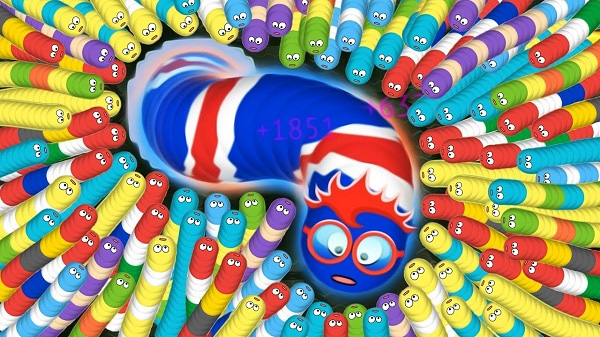 In Wormate's world, your main goal is to become the largest worm in the world, to do this, you have to eat passive breeding food on the map to kill other worms and eat the mass of them. To destroy an enemy world, just bang your head on your body, just remember that anyone can eat fallen food, so eat fast! This feature works in both ways, however, if you see two larger worms fighting, just remember that you can go in and catch some of their masses for your own worm. At first, don't try to fight off other worms because you don't have a body big enough to really let someone off guard, but don't try to recover food for dead worms. 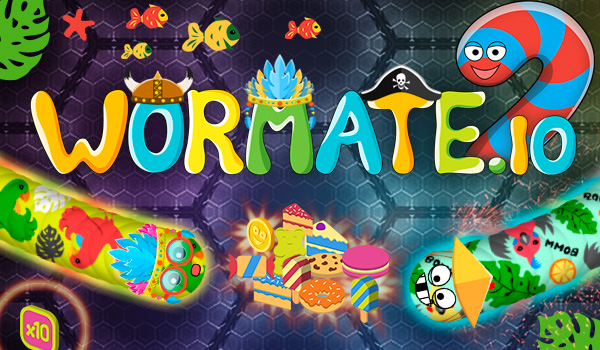