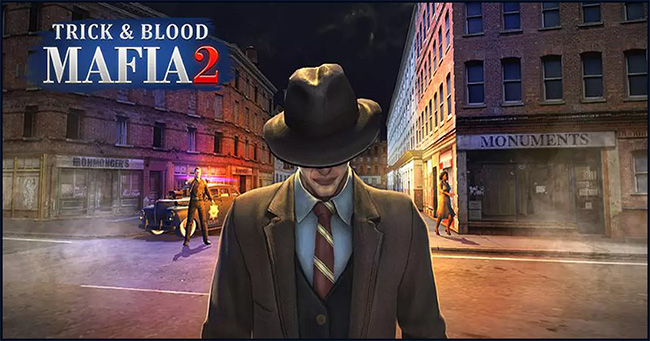 
You have a big business, in a sleepless city and sometimes takes you on dangerous adventures and puts you on new paths, from which it cannot escape without victims. Capturing the city is one thing, where it is difficult to keep the boss of all underground businesses and not to lose his reputation.


You expect crazy chases and shootouts with police and rival gang enemies. Spies and traitors will become your family. Running in fast cars, crossing the streets will add adrenaline to the blood. Shooting and detonating won't leave you alone until you show the city that you still have gunpowder in the powder tanks.